A Hat Trick Response to Racism in the NHL 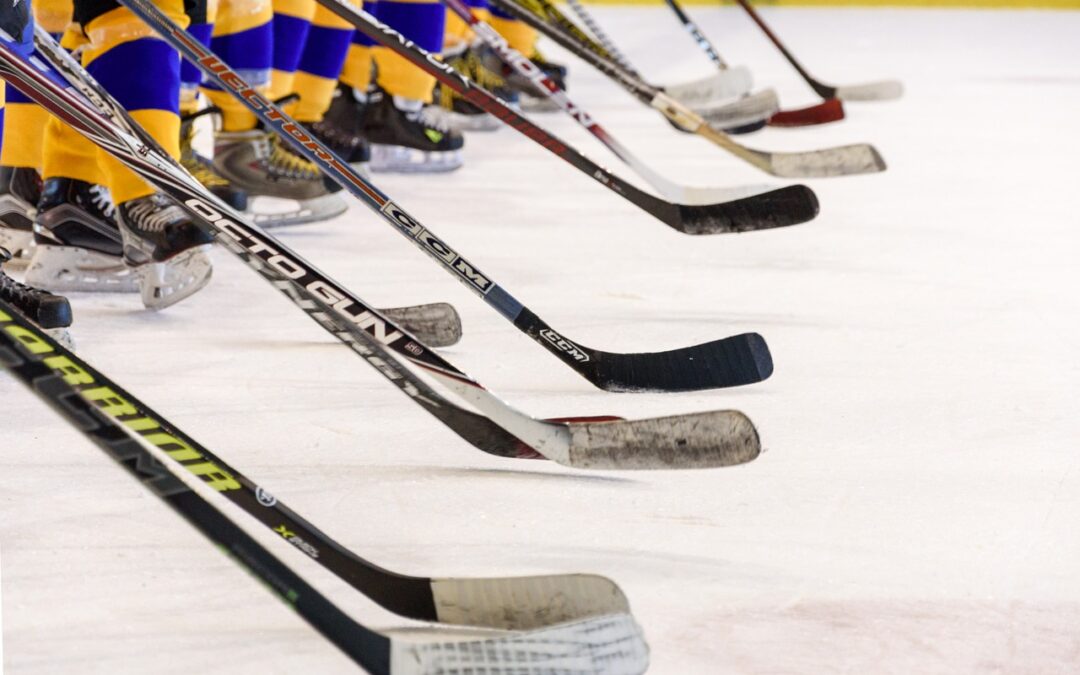 Nazem Kadri is a NHL hockey player with the Colorado Avalanche who was born in London,  Canada, is of Lebanese decent, and practices the Muslim faith.  He is known to be an outstanding impact hockey player, so much so that in 2022 he was voted by fans in the Avalanche’s Central Division to be the “Last Man” in the NHL All Star Game- an honor for an elite few. But this seems to fade to the background in the discussion  of the recent Stanley Cup playoff game collision between Kadri, Blues defenseman Callie Rosen, and the St. Louis Blues’ goalie Jordan Binnington.

Kadri and Rosen fell into Binnington, and the three went sprawling into the net. However, what is being “heard” and emphasized is how Kadri is a “dirty player”. In fact, the racist comments and death threats have become so severe that the police have been brought in to investigate.

In DEI work, we talk about microaggressions. These are insults that feel like “pin pricks”  based on people’s differences. The abuse that Kadri has received is a prime example of this and here is why:

Kadri said that he relied on “mental toughness” to get him through this racist cancer, and others in his career. In the next game against the Blues, played in St Louis, of the Kadri posted the first road hat trick  ( three goals in a single game) in the Avalanche’s postseason history, which became not only the go-ahead goal, but  also the eventual game-winner. Good for you Nazem! I salute you and want you to know that I will continue to work to do anything I can to stop destructive forces of hate and ignorance in the world. I hope the world wakes up and joins us.

No comments to show.